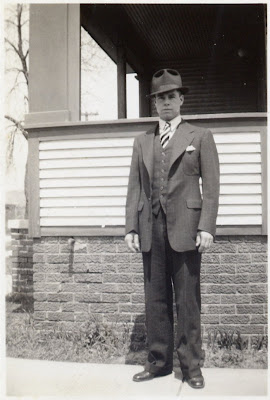 photographer unknown, probably Laura Murre
He'd have been 100 years old today, 29 September 2007, this prize-fighter/pacifist cowboy/carpenter. He was a good father. He was a good man. He's in a good place.
Perhaps fittingly, his death in 1999 gave birth to the writing portion of my life, when, the night before his funeral, I wrote this eulogy and spoke it at the service the next day:
A Short Eulogy For Arvin Murre
There's an old Shaker hymn that says " 'tis a gift to be simple, 'tis a gift to be free, 'tis a gift to come down where you ought to be..." I don't know if Dad ever heard that song, but it could have been written about him, because he was richly blessed with those three gifts.
To be simple: We've turned that idea around so it almost sounds like an insult. But Dad was wonderfully simple. He never wanted for more than he had; more stuff, more clutter. He showed us that it was a gift to have simple desires.

To be free: Anyone who ever heard Dad walking across the farmyard at five in the morning, whistling a tune of his own, knew that he was as free as the birds, who whistle their own tunes.

To come down where you ought to be... What do you think that means? I think, for Dad, it meant coming down next to Mom; next to Laura, the love of his life. He's with her now...free again and at home with the one he loves.

Dad never put much stock in words... "Words are but a breeze"...he told us. So what can we learn from a man who never said much? Let's think of what we never heard him say... We never heard him say " I hate so and so, or that group of people, or that race of people...or that religion." So maybe we can learn something about tolerance; maybe even love.

We never heard him brag. Although he was a great craftsman, and we know he was proud of his work, he never bragged about anything; just let his work speak for itself. So maybe we can learn something about humility.

We never heard him say "Oh, I couldn't do that” or “You can't do that."... He always found a way to do what needed to be done. So maybe we can learn something about self-confidence.

Posted by Ralph Murre at 6:43 AM No comments:

Email ThisBlogThis!Share to TwitterShare to FacebookShare to Pinterest
Labels: family, in memorium, photos 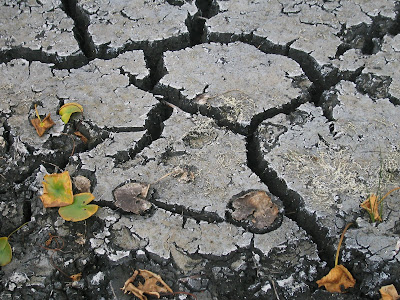 after summer's end
the waterless lilies wait
ah, today's gray sky
- arem
Posted by Ralph Murre at 11:34 AM No comments: 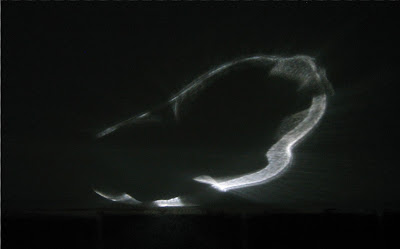 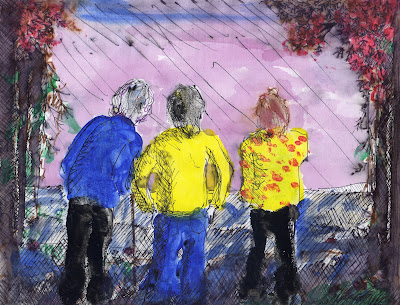 voices on my walk
gold leaf veneer of this day
the bright-bloused women
- arem
Posted by Ralph Murre at 2:00 PM 1 comment: 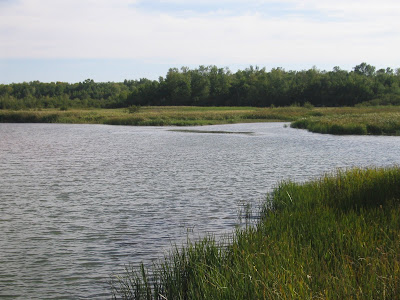 home again from the fabled up north
appointed rounds
in all kindsa weather
like masochistic mailmen
selling more books than we bought
which has never happened
and may never again
and two motorcycles faithful
and she who rode
one, too
these five days
still speaking to me
and bringing me tea, just now
- ralph murre
Posted by Ralph Murre at 4:01 PM 1 comment: 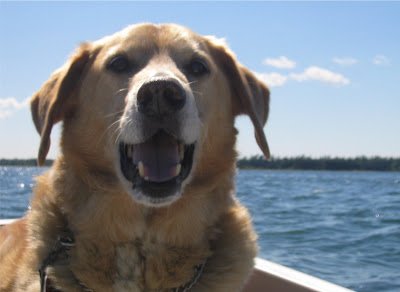 Burt The Dog, born 25 December, 1994 at Mindoro, Wisconsin, died today, 11 September, 2007 at Sturgeon Bay, Wisconsin.
He loved the water and rolling in dead fish.
Burt leaves his long-time companions, Nancy Vaughn and Ralph Murre, along with numerous friends.
Memorial contributions on behalf of Burt the Dog may be made to:
All Creatures
PO Box 155
Baileys Harbor, WI 54202
Posted by Ralph Murre at 11:01 AM 8 comments:

Email ThisBlogThis!Share to TwitterShare to FacebookShare to Pinterest
Labels: dogs, in memorium, photos 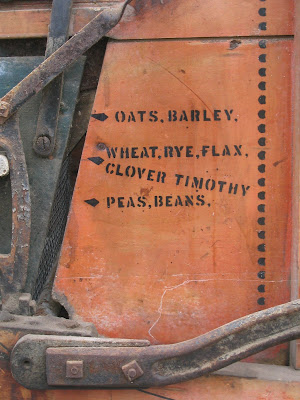 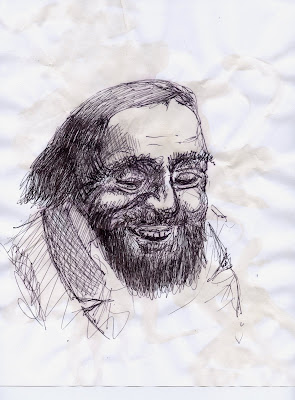 There is a little less sunshine in Italy today.
Posted by Ralph Murre at 9:27 PM No comments: 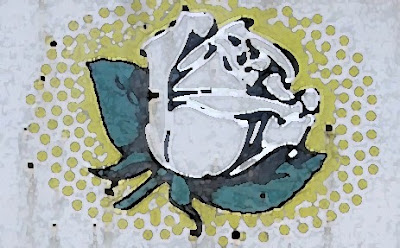