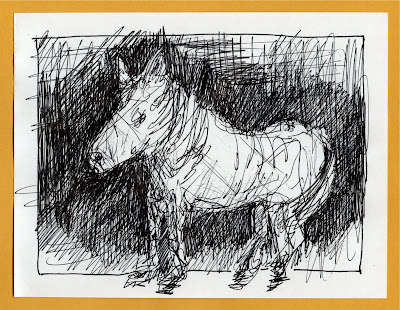 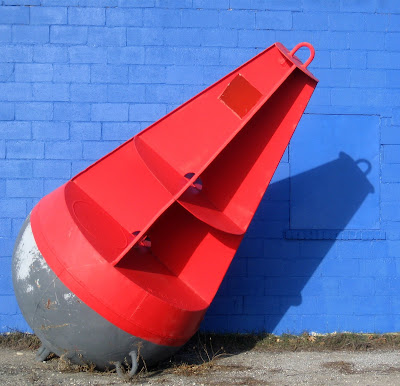 Yes, I'm aware that it's nowhere near "Thanksgiving", the day that is, with the capitol T, but it feels like a good time to offer a few words of appreciation anyway, to those that have given me the much needed buoyancy which got me through the winter, that dark season that tries to sink me. My friends, and you know who you are, both close at hand and far removed, have pulled me up time and again, and so has this peninsula, the home of my heart, the home of my bones. I give thanks daily for this place - its woods, its shores, a Great Lake, eagles, swans, coyotes, and crows - yet my thanks don't seem enough. We who live here pay a price, to be certain, in diminished earning potential, in high-priced goods, and in distances traveled to obtain certain bits of what we feel we need, but we reap a harvest of riches, too; dividends that feed the soul in a way very few places can, I think, and dividends that most people in cities not so far away are willing to pay dearly to try to grab a share of.

I can think of nothing better to say than simply, thank you, once again, to my friends and to my watery little corner of Earth, for getting me through to another Spring.

Email ThisBlogThis!Share to TwitterShare to FacebookShare to Pinterest
Labels: Great Lakes, photos, thanks 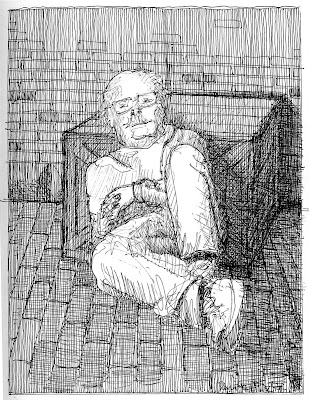 i sense beats beaten senseless, this immenseness
holding mere echoes of former cells, wisps of smoke
of former hells and, lately, scents of latex, spandex,
nomex, romex, and tex-mex. ex-lovers and ex-pats
eating corn-chex, this immenseness not near the size
it used to be, when it just held two or three of us
reading cross-word puzzle morning news, tea leaves,
nazis killing jews, nancy into sluggo, adams into eves.
just when i think the beat can’t go on, another regains
his feet, chases protons across the sub - urban lawn,
loses jesus and brain cells, drinks cribari ‘til dawn,
fawns a dew-covered lover, sees the dark ascending.

i sense beats beaten, poison meats eaten. i repeat,
seize the dark if they’ve taken all the light, why
fight ‘em if they could be slightly right, but you can
take what they don’t use, poor excuse for cities
left behind, these towns could have some style,
maybe painters and their models, heavy drinkers,
thinkers for a while ahead of the wrecking-ball.
then they’ll build some condos for nine-to-fivers,
some parking for the barking-dog audi drivers,
some galleries to show the artists driven out,
the rout complete, waiters on buses, three-piece
realtors selling the bricks right out of the street.

i sense beats beaten senseless, defenseless against
bankers & wankers & painted women with mba’s.
i sense the dark of nights and a lonely trumpet plays,
a lonely pen scratches through light of live-long days.

O.K., O.K., the poem's a rerun; having appeared on this site before, and originally in the excellent but now defunct Cliffs Soundings, but the drawing is new! 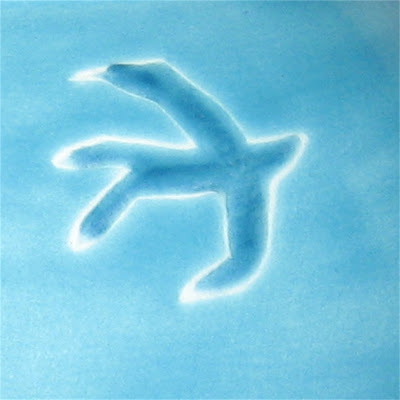 What is it,
don't you sometimes wonder,
that keeps clams so happy?
The ocean view?
Quiet neighbors?
Or is clamming-up
its own reward, lost on poets?
A friend clammed-up
some years ago,
or got clammed-up by A.L.S.,
that condition of Gehrig and Hawking,
that robber of muscle control,
that creator of clams.
Maybe the happiness of clams
comes from silent acceptance
of what the sea brings,
but that's hard for humans.
Wordless so long,
our friend climbed from his clamshell
the other day, and flew.
Here on the bottom,
we'll look to the sky
and watch for him,
finally soaring.

In memory of Jeff Kaufman, who clammed-up only vocally, but continued to speak by whatever means available. Please learn just a little about this quiet hero at:
http://www.jsonline.com/news/obituaries/87541862.html 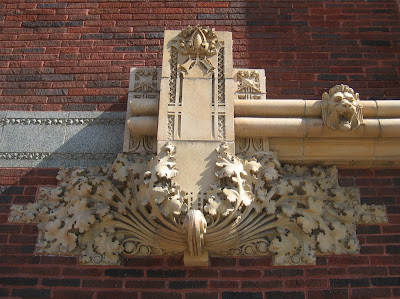 if its the devil

that dwells in details

they look a lot alike

Just a note to say ( or brag) that my poem, "The Way the Light Shines", appears on Poetry Dispatch, in an article honoring Linda Aschbrenner and her 100 (!) issues of Free Verse, and Sarah Busse and Wendy Vardaman, who have taken up the reins of its reincarnation, Verse Wisconsin. Have a look at http://poetrydispatch.wordpress.com/2010/03/09/linda-aschbrenner-verse-wisconsin-issue-101-winter-2010/

Posted by Ralph Murre at 8:40 AM No comments: 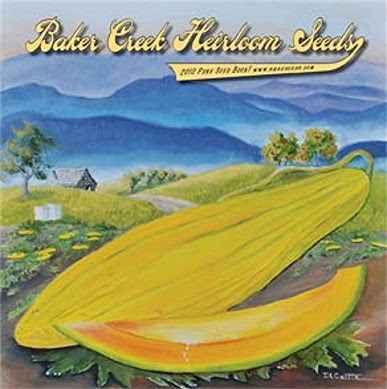 (c) Baker Creek Heirloom Seeds
all these people
over the road
but in this garden
just one
with his thoughts
~ arem
Posted by Ralph Murre at 11:52 AM No comments: