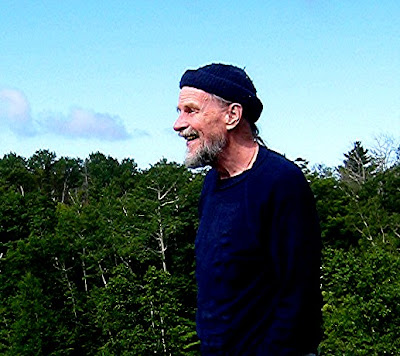 On July 17th, I read some of my poetry to a small but wonderful group in Appleton, Wisconsin, and then began wending my way Northward on my faithful Harley-Davidson, Rozinante, a good little horse.
It has taken me a while to begin to understand my journey, and since it was not planned, I cannot say it did or did not meet my expectations. My route took me near the home of a friend I had not seen for over 40 years, and with some trepidation, I stopped to visit her. I don't know what I was worried about, since we had a good visit - talked very little of old times - but more about who we are now. Very interesting. I knew that her brothers, with whom I had been close, were buried somewhere nearby, in a Native American cemetery, and she gave me directions to it, so I could pay my respects on my way through. I bought some tobacco to sprinkle on their graves, which I did in my own not-so-knowledgeable but heartfelt ceremony.

Onward to True North, as best we in the Lower 48 can understand it, the Keweenaw peninsula of Michigan. The U.P. of the U.P. A good visit with friends Jikiwe, (potter extraordinaire, co-editor of the magnificent Cliffs "Soundings", and leader of the Vertin Gallery, one of the best I've seen anywhere, and to find it this far off the beat is simply amazing), and Splake, (Graybeard Cliffs Dancer, Chairman of the Bards, Editor-in-Chief, Angler-in-Chief, and poet's poet), lots of talk of spirits, good and evil, copper country history, then and now, mountain lions, tiger trout.

A visit to the fabled Cliffs - rocky spine of rock-ribbed peninsula, and site of the beginning of the Great Copper Boom of the Keweenaw, site of abandoned mining operations, site of spirits' homes, spirits pulled from Mother Earth and still at the surface. Spirits palpable to any but the inert. And, site of Splake's Poet-Tree, to which he guides kindred souls, and to which he attaches poems and other prayers for the winds and weathers to distribute as necessary.

I took the above picture of Splake at The Cliffs and had thought to take pictures of the poet-tree and other strange and wonderful stuff, but my camera ceased its workings, probably because of some electronic glitch, but possibly because of phenomena which would rather not be photographed. Without any pre-communication on the subject, Splake sprinkled tobacco around the tree before we left. Hmmm. Interesting, but not surprising.

Back at the gallery, I told Jikiwe of my intended, and arcane, plan to travel to Marquette via a little-known route of backroads and pack-trails. Well, he said, if you're going that way, I believe you should stop at a very old and traditional native cemetery that's almost right on the way. I did. Now, the purpose of my journey was coming a little more clear. A sandy knoll. A grove of ancient pines. Spirit houses on most of the graves. If you can go to this place and not be aware of spirits, you are deader than the inhabitants. Camera again refusing to try to record any of this, I leaned one hand on a towering pine, from the top of which, I SWEAR, a rattling noise and vibration emanated. I removed my hand, and the noise stopped. Put my hand back on the tree and the noise and vibration began again. I didn't lean on any more trees, but sprinkled tobacco on most of the graves, prayed to every deity I'm on speaking terms with, and pointed Rozinante up the trail.

My camera worked fine when I got to Marquette. 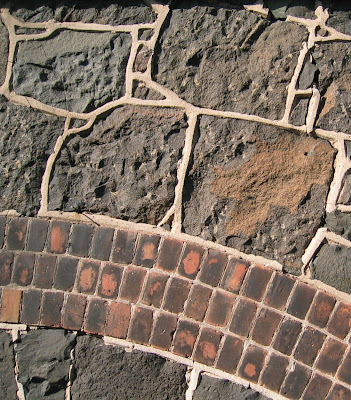 The mason of rainbow's arc and clouds' clash
must keep an eye on the sky, his brash
likeness painted in tons, before
the ones modeling there crash again
with lightning's hiss and float by
as if to wet another dry land, waken
another artist's hand, bands of color
inked in another clay, and leaden thunderheads
are mortared in another gray-scale day.
- Ralph Murre
Posted by Ralph Murre at 6:39 PM 1 comment: 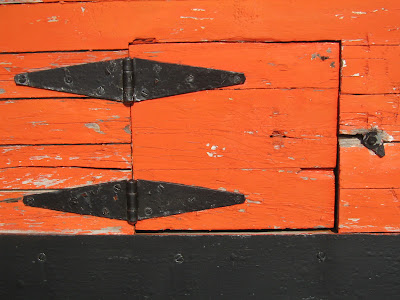 another closed door
and who'll ever know
if I peeked in
- arem
Posted by Ralph Murre at 4:11 PM No comments:

Reading tonight at Appleton, then a-wandering via motorcycle, probably Northward. Will be off-line a few days.
Later,
- R.
Posted by Ralph Murre at 11:42 AM No comments:

how do such happiness
and such sadness
live on the same street?
- arem
Posted by Ralph Murre at 12:59 PM 1 comment: 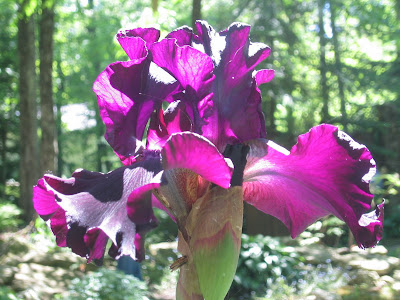 So long, Lady Bird - thanks for the flowers.
Posted by Ralph Murre at 5:56 PM No comments:

A Song for Our Times 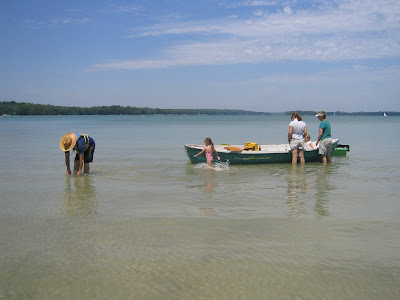 I really don't care - BABY IT'S HOT OUTSIDE
we'll turn up the air - BABY IT'S HOT OUTSIDE
the climate has been - BEEN HOPING THE TEMPS WOULD DROP
so very nice - I'LL HOLD YOUR HANDS, I'LL PUT THEM ON ICE
Al Gore has started to worry - I'M PRAYING FOR A SNOW FLURRY
Ralph Nader is pacing the floor - LISTEN TO HILLARY ROAR
I'm gonna learn to like curry - THANK GOODNESS THAT YOU'RE NOT FURRY
well maybe just one gas tank more - CRAWL IN THE FRIDGE AND I'LL POUR

BABY IT'S HOT OUTSIDE!
-Ralph Murre
Posted by Ralph Murre at 3:18 PM No comments:

All writing, art, and photography on this site are the work and property of Ralph Murre, unless otherwise noted. And yes, Arem Arvinson is just a figment of my imagination, so I think I can speak for him. Anyone using any of this work without our permission is gonna piss us off. We'll be flattered, sure, but mostly just pissed off.

Email ThisBlogThis!Share to TwitterShare to FacebookShare to Pinterest
Labels: arem 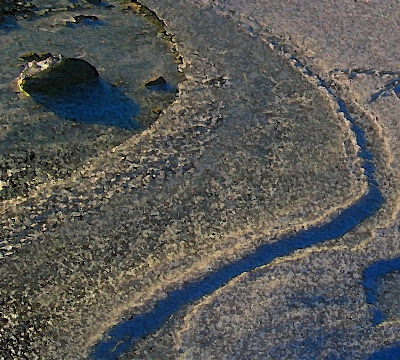 in this life
we dare not
but we do
in this dream
where anything goes
I can't find you
- arem
Posted by Ralph Murre at 12:20 PM 1 comment: