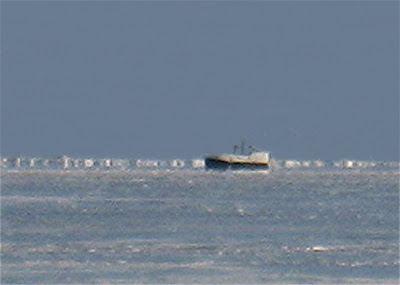 It's been cool hereabouts, in a seasonal sort of way, but hopped up into the twenties for a few days. When I took the photo above, however, it was well below zero (yes, that's Fahrenheit) and the little gill-net boat was working in some pretty good ice as she came home off of the big lake. There are still some tough hombres around, and you can count Great Lakes fishermen among them.

Here's a piece for cool sailing: 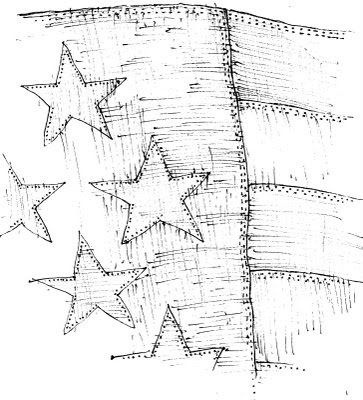 A few years ago, I wrote a piece of which I was, and still am, quite proud. The poem has appeared in various places in print and can be found on several sites on-line. Today, however, I am equally proud to retire this poem, and to once again salute the flag of MY country. Here, hopefully for the last time, is that poem:
and by the way,
I do not choose to pledge allegiance
to black divided from white,
red states from blues,
shades of brown divided in every town.
one nation, all too divisible.
baptist divided from catholic,
gentile from jew,
muslim from buddhist,
me from you,
one nation, under whose god ?
white collars washed
separately from blue collars
in an oh, so delicate cycle
while collarless slaves
dig their own graves
trying to get to the one nation, invisible.
once they’re here,
there’s plenty to fear -
some living large,
others quite small,
yeah
I’ll pledge allegiance
when there’s justice for all.
~ Ralph Murre
Posted by Ralph Murre at 12:30 PM 1 comment: 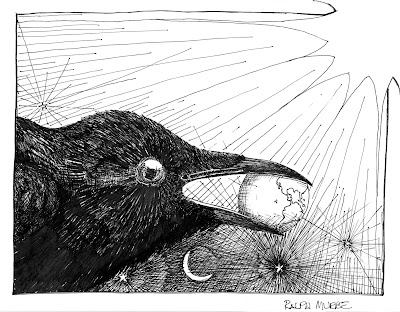 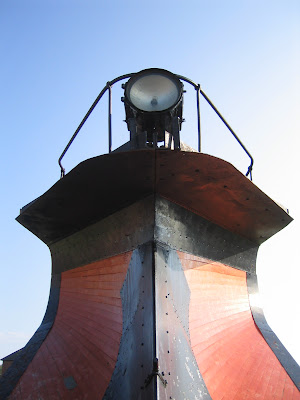 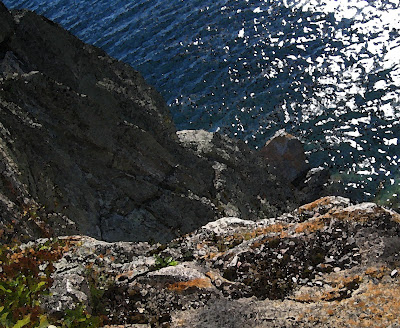 now that I have jumped
there is news that they've cancelled
the swimming lesson
- arem
Posted by Ralph Murre at 2:28 PM No comments: