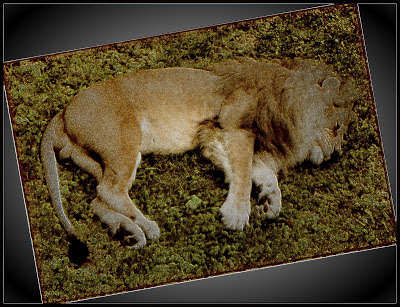 Yes, the Moon in June


that moon there
and the poet
with nothing to say?

just having a little fun with the new camera, some old software     ~ R.M.
Posted by Ralph Murre at 12:43 PM No comments:

The Kid, The Old Man 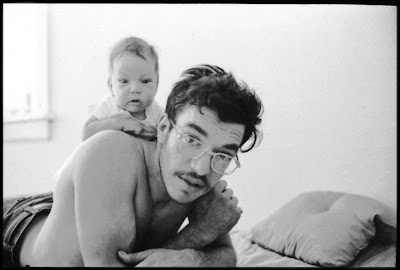 But what do you get the man who has nothing for Father's Day?  A son.  Received 15 June 1969, Father's Day that year, Morgan, my firstborn, and he, today, celebrating the holiday himself for the eighteenth time as the celebrated.  But for big, round glasses and a well-waxed handlebar moustache, he still looks about the same, though taller.  I'm shorter, fatter, balder.  Still proud of my kids, their kids.  Still getting accustomed to being The Old Man.

Just a moment, now, to thank Arvin and Daniel and Cornelius and all those grandfathers' grandfathers back to Lieven Murre, born in 1630, and his grandfathers, whose names I do not know.

Email ThisBlogThis!Share to TwitterShare to FacebookShare to Pinterest
Labels: family, holidays and such 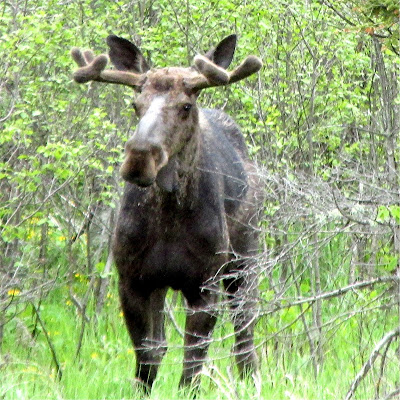 How can it be
that the first moose
in the wild I'd ever see
would appear
at that moment
I'd bought a new camera,
dropped in the power,
and installed the memory?

And how can it be
that the first moose
in the wild I'd ever see
had the time
in that forest
to stand and wait for me?
Had the moose nowhere
more important to be?

And didn't the moose
(and the muse)
deserve better poetry?


(of course you deserve better, too, but I had hoped maybe my first-ever moose photo would do)
Posted by Ralph Murre at 7:46 PM No comments: