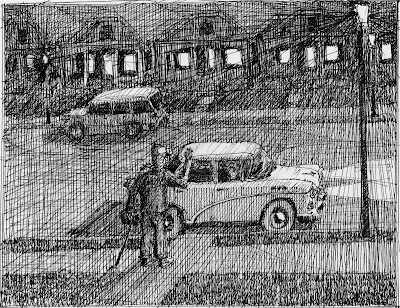 Posted by Ralph Murre at 3:59 PM No comments: 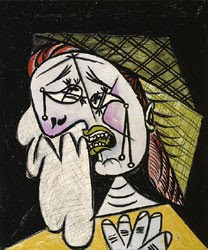 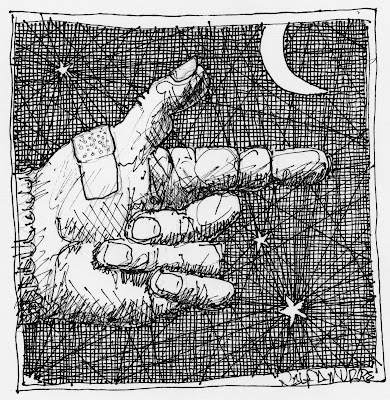 Part of the Deal

was that you owed a good death.
Whether you were a good guy
or not, you had to die right.
If I came out from behind
something and pointed my finger
and said bang! before you did
and cried gotcha, you might
say no y’didn’t or gotcha
first y’dirty Nazi,
but in the end, we all had to die
with awful groaning and kicking
and many spasms and rolling
back of eyeballs and ultimately,
as anybody who’s ever seen
a dead guy knows, the tongue
must protrude, skewed
from a corner of the bluish lips.
And then, you had to stay
really still and painfully contorted
‘til you got bored and came back
to fight again or play red rover.
But it was not part of the deal
in the bang-you’re-dead wars
of South Sixth Street
that you got your balls shot off
or came back to play
wheelchair red rover.
Nobody on our street said
bang-you’re-screwed-up-for-life
the way it happened when some
of us fought on other streets.
No amputees on Sixth.
No psych ward on Ohio Avenue.

"Part of the Deal" was first published in The Cliffs Soundings and has subsequently appeared in my book Crude Red Boat (Cross+Roads Press) and in Wisconsin People & Ideas magazine.

Posted by Ralph Murre at 2:21 PM No comments:

A Note From the Orbit 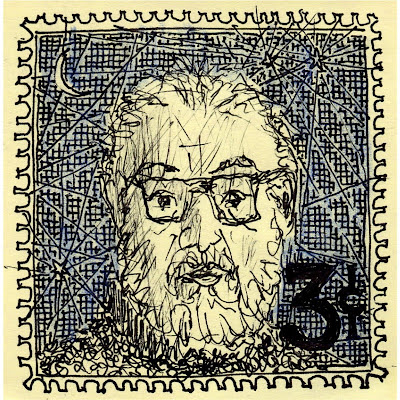 spinning but not
out of control
another planet
circling
in the long night
~ arem
This is now included in Henry Denander's cool new mail art site; http://hankdmailart.blogspot.com/
Posted by Ralph Murre at 12:15 PM 3 comments: 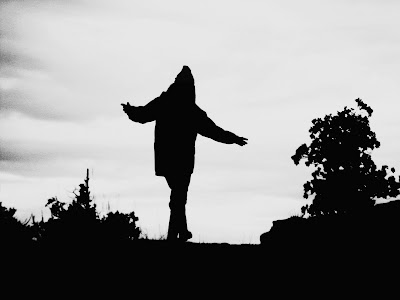 clues, that's all we get
no arrow pointing to the path
no path, really
maybe the trace of a footprint
in dust
maybe bent blades of grass
a disturbance of dew
and a lingering doubt:
did the ones we follow
know the way
or were they lost, too?
~ rm
Posted by Ralph Murre at 11:29 AM No comments: 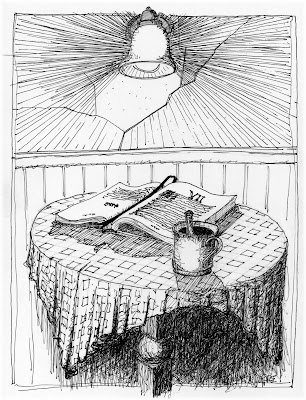 Do yourself a favor, and become acquainted with the excellent blog, Coffee Spew, (http://coffeespew.wordpress.com/). While you're there, of course, I really hope you'll take a look at the review (http://coffeespew.wordpress.com/2010/03/24/psalms/) coffee-baron Robert Wake has written of my book, Psalms, which is still very available from Little Eagle Press. Reviewers of poetry books rarely receive the thanks they deserve for contributing, as they do, to a discussion of the state of poetry; which I believe is, in a word, thriving. So thank you, Bob, not only for words of praise, but for bothering with words at all.

Incidentally, the webpage for Psalms is http://lileaglepsalms.blogspot.com/ , and you'll find ordering information there.

Posted by Ralph Murre at 2:24 PM No comments: