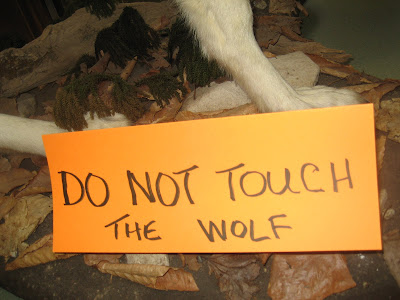 Good advice from your Wisconsin DNR
To the Wolves

Posted by Ralph Murre at 9:21 AM No comments: 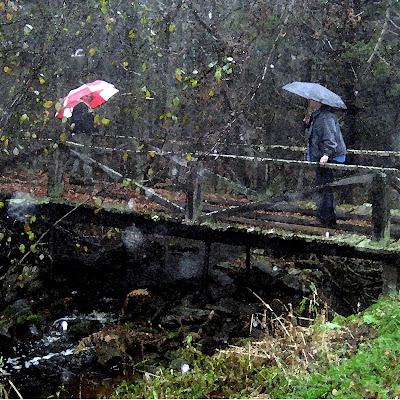 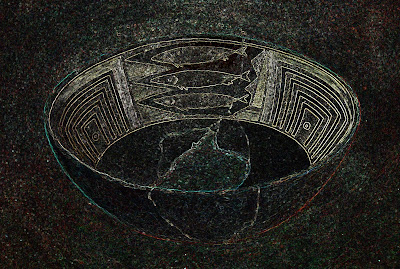 much-manipulated image from a painting by peter klinefelter

Oh, Brother, (can I call you that, though we never met?) our mothers danced to this drum, they fed us from this bowl, this Anishinabe bowl, this bowl of Colombia, this bowl of Lapland, Africa, China, Massachusetts.

Oh, Brother, join me. We will beat a rhythm on our empty bowl that will match the beating of the Great Drum, we will overturn our bowl and see the back of the Great Turtle upon which we still dance.

Oh, Brother, can you hear the heart of the ocean, can you see our mothers swimming there? Are they returning to fill our bowl once more?

Posted by Ralph Murre at 5:36 AM No comments: 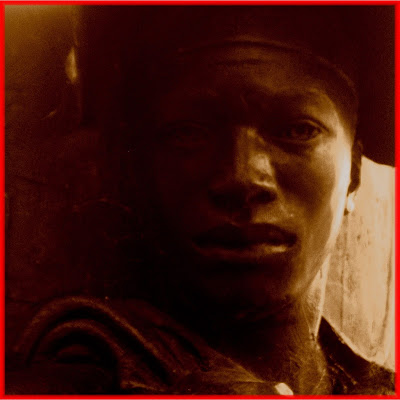 No man, you tell me, but everyman, I tell you,
and woman and boat, every Nebraska farmhouse
and apartment in the Bronx; an island.

That blue circle of horizon, the dangerous passage,
those days the ferry cannot cross from my shores
to the quiet cove of yours. The sea between.