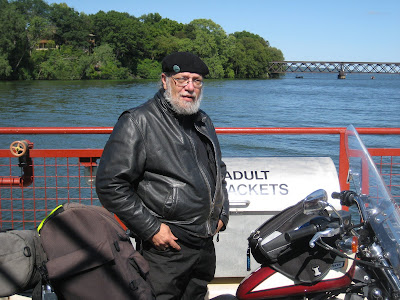 I 'm not much of a mountain climber (or a social climber, but that's not today's story) although I imagine that from time to time, when scaling a steep cliff, you must trust your tenuous hold and lean back for a bit, to refocus your energies and to survey the way ahead.
Yesterday, I leaned back. I fed my loyal Rozinante eight gallons of the good oats for which she repaid me with 432 miles of the grand beauty of this state when it is ripe for harvest. And I found solitude. So many miles without words beyond answering in the affirmative to "would you like fries with that" and later, a "Sure. Thanks." to the fellow ferry passenger who asked if I'd like him to snap the photo above, while we crossed The Wisconsin at Merrimac.
It was a cool and glorious day of the road. I relaxed my grip and didn't fall from my place on the face of this cliff. 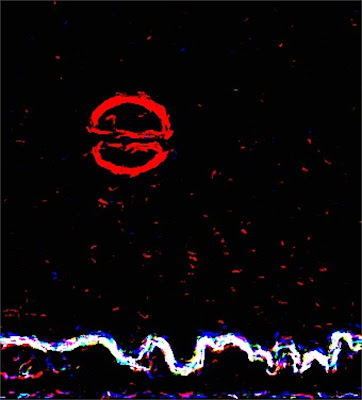 Posted by Ralph Murre at 9:11 AM No comments: 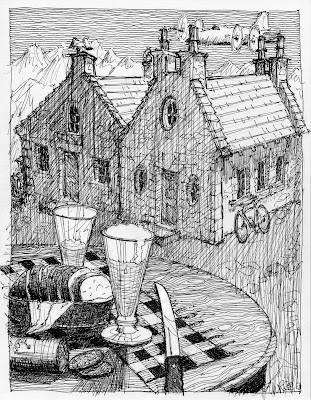 In this one,
there's a manicured village
where the tiny steam train arrives
on time
at the gingerbread station,
the mountain children greet the summer visitors,
the yellow dog wags his yellow tail,
and the kindly station master
looks up from his work
to see the retiring kindergarten mistress
picking alpine flowers.
In the valley below,
a young man finds work
at the Messerschmitt plant.
It's all just wonderful.

Happy to include a new link to the blog of one of my great favorites; Jackie Langetieg, at http://jackiella.wordpress.com/ . 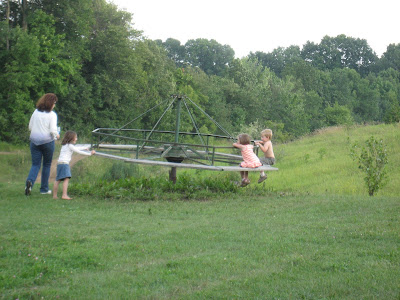 family picnic
alike and so different
our bodies and blood
~ arem
Posted by Ralph Murre at 9:32 AM No comments: 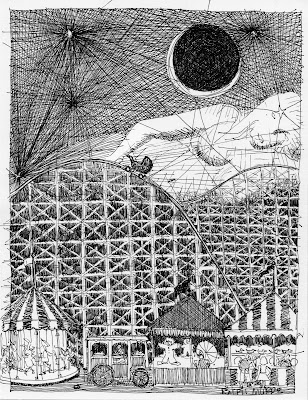 Since my writing seems to have gone totally to hell, I thought I'd show you what I've been drawing.
~ Ralph Murre
Posted by Ralph Murre at 3:03 PM 2 comments:

Boating in the Stream of Consciousness 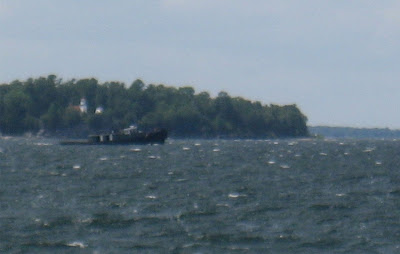 I was photographing off Sherwood Point today, which of course got me to thinking about Sherwood Forest which of course got me to thinking about Robin Hood et al. Was there ever a boy who didn't identify with Old Rob, I wonder? Ever one who did identify with the Sheriff of Nottingham? Of course, both Mr. Hood and the Evil Fuzz lusted after Maid Marian, and though most of us were not fully aware of the nature of lust at the time we were reading these tales, we were pretty sure we wanted some . . . . But back to my premise about wanting to follow the lead of the merry bandit rather than the bad cop; if I'm right about the almost universal instinct of impressionable lads to side with the outlaw, (and American lore has its share of scofflaw heroes, too, including most of our founders and present-day leaders), then how do kids turn into cops? Or tax collectors? Even we tax & spend liberal pinkos hate tax collectors, although the collection of taxes made it possible to build the lighthouse that is so important to my photograph, which I made from across the bay, from a park and marina which was acquired and built with tax money. Even though I was able to be there because I'm receiving my social security, I still hate tax collectors. And the constabulary.

It's great to be able to say that my piece, "U.P. North", from a few posts back, now appears in the August issue of the excellent web mag, "Quill and Parchment", which is put together by Sharmagne Leland-St. John. You'll have to subscribe to get full access, but the magazine is well worth it. Take a (free) peek at the archives at http://quillandparchment.com/

Posted by Ralph Murre at 5:18 PM No comments: